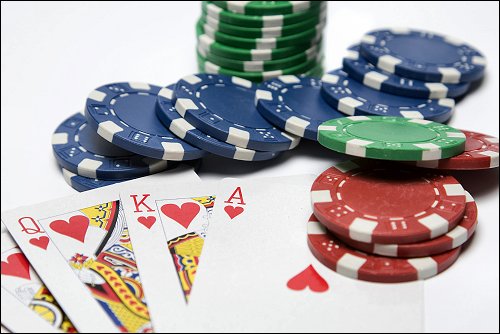 One of the world’s biggest online gaming software provider, Microgaming, was thrilled to announce that as part of a special guaranteed tournament promotion that was held over the Easter period, its Microgaming Poker Network (MPN) has paid out €750,000 in cash to 130 lucky players.

This special guaranteed tournament was the largest promotion ever run via Microgaming’s MPN and resulted in one lucky Unibet.com player finishing first and winning a life-changing cash prize of €176,250.

Microgaming has also revealed that a lucky online poker player at Ladbrokes.com walked away with a €20,000 cash prize a short while ago as well as an additional €678 in tournament winnings for taking down its inaugural Multi-Table Tournament Jackpot promotion.

The Multi-Table Tournament Jackpot promotion has since become a regular occurrence on the MPN and awards players who finish in the money as part of the daily one-two-three and three-two-one multi-table tournaments.  Players who triumph in both will receive €20,000 in cash and those players ending in the money will have any winnings doubled.

Microgaming’s Bad Beat Jackpot that was offered as part of its MPN was also hit last week after being seeded at $200,000.  This prize was split between four players on 26th April, 2011, with the winner bringing in over $97,000 after losing out at Unibet.com.

Daniel Eskola from Unibet.com said “It’s been a monumental last few days for Unibet.com players on the MPN,” “With our new Poker Club, our Vegas Bracelet Quest promotion and our upcoming Unibet.com Open in Barcelona, there has never been a better time to play online poker at Unibet.com.”