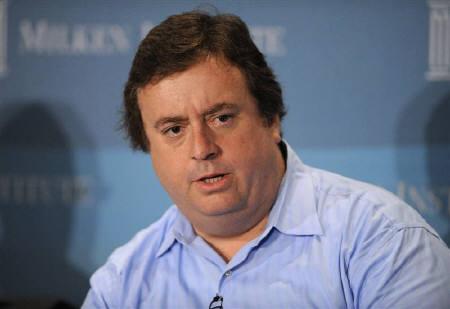 The US government’s clampdown on internet poker sites that began with Black Friday on 15th April, 2011 has resulted in a huge response from many people.

Politicians and entrepreneurs from the country’s land-based industry have been the most vocal opponents of the government’s policies.

Chief Executive Officer of Caesars’ Entertainment, Gary Loveman, stated that simply sending US law enforcement people out to get rid of illegal gambling activity by foreign operators is not the solution to the problem.  He said "The solution is to take a very simple pastime that's been around this country for hundreds of years, and allow licensed, regulated providers to provide it.”

Harry Reid, the Senate Majority Leader, made it quite clear that he strongly believes that online poker should be legalized in the next few years and was quoted as saying to the Associated Press that "I hope we can get something done.  It's something that has to be regulated."

Steve Wynn, of Wynn Resorts, criticized the Unlawful Internet Gambling Enforcement Act (UIGEA) to a group of investors last week and said "The government policy up to now, which is no surprise to anybody, has been murky and arcane. Arcane is a good word that means mysterious and unfathomable. Most everything in Washington is mysterious and unfathomable. We're trying to figure out what the hell the public policy is and then we can have a corporate policy."