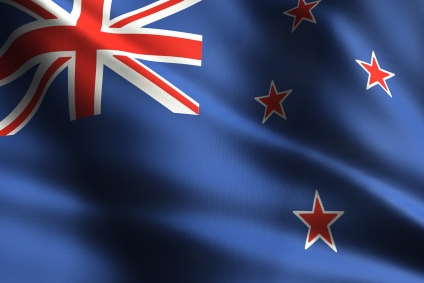 New Zealand is giving its citizens a chance to purchase lottery scratch cards via the internet after the National Lottery Commission of the island nation of New Zealand took the lead to introduce the new buying format.  Online casinos are, however, illegal in New Zealand and regulatory bodies are not available to deal with that side of gambling.

Over 900,000 instant Kiwi “scratchies” have been sold by the National Lottery Commission each week in New Zealand while supermarkets have already made million dollar payouts.

The Commission is attempting to give residents in the more remote areas of the country an opportunity to purchase scratch cards and feels that by selling tickets via the internet it will boost sales and increase revenues.

There has, however, been opposition to the National Lottery Commission’s plan by the Problem Gambling Foundation who are adamant not to allow online casinos to enter New Zealand’s culture and thus create problem social issues.

A spokesperson for Problem Gambling stated that gambling is a waste of time and money and quotes the Department of Internal Affairs and Health Sponsorship Council’s report that 71% of all players come from low income regions of New Zealand while 13% of gamblers admit that they splurge.