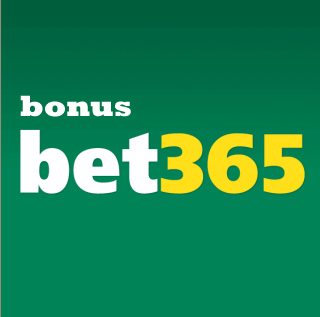 Great news for online players at Bet365 is that the casino will be giving away at least 3 BMW Z4 sports cars in their Race to a Million Promotion that is currently running and will continue until Christmas.

The fact that entry to this promotion is based on a raffle system means that the more you play, the more raffle tickets you get and the more chance you have of winning.

It is not only the winners of the BMWs who will benefit from this promotion. Bet365 Casino is also giving away random prizes during the event with 50 cash prizes of GBP 25 to be won during a prize draw for each 1000,000 points added to the Speedometer.

With 200 games and a live dealer casino offered at Bet365 Casino there is something exciting for all online casino players. There is also a Progressive Slots game, Beach Life Slots, with $4.2m just waiting to be hit.