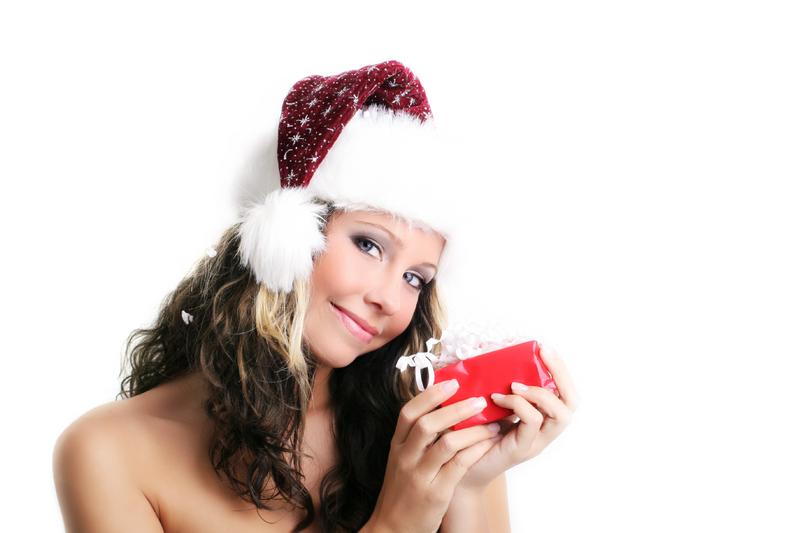 Ruby Royal online casino has launched three new wonderful promotions in order to give its’ players a chance to “Have a Ruby Christmas”.

The Ruby Christmas Bonus Bash began on December 1 and will continue until Christmas Day. During this promotion there are surprise deposit bonuses offered each day as well as other freebies. Players are required to log into their accounts each day in order to check the details of the bonuses.

Ruby Royal online casino is also offering players a lucky draw scheme. Players need to make at least the minimum deposit in their casino accounts between now and Christmas Day in order to be eligible for the lucky draw. With prizes of a LCD TV, 41-pod touch units and lots of Amazon gift vouchers to be won the promotion is bound to attract lots of players to the site. The names of the winners will be announced on December 27.

The best promotion offered by Ruby Royal online casino is a wagering competition on the Rival Gaming Christmas themed 5 reel and 15 payline online slot game, Winter Wonders. Players need to make a minimum deposit between now and December 31 and start wagering on Winter Wonders. There is a prize pool of $1,000 offered in this promotion and winners’ names will be announced on January 4, 2010. Prizes will be paid out in the currency of wagering.