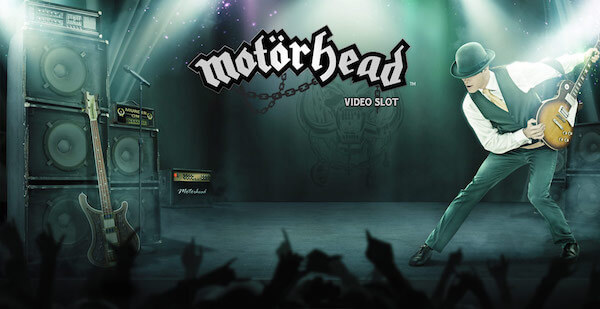 Mr. Green Online Casino is celebrating the launch of NetEnt’s new Motorhead video slot that honors one of history’s greatest rockbands, Motorhead, by running a promotion at the site.

The Motorhead promotion will see a lucky player being awarded two tickets to the Goodwood Festival of Speed – a thrilling motor racing festival that is held in London each year.

The lucky player will be awarded a prize that consists of the following:

In order to participate in the promotion players must wager on the Motorhead video slot. One entry into a random prize draw will be earned by players for every $10 wagered on the game at a minimum bet level. There is no limit to how many tickets can be earned.

The random prize draw is due to be held on Tuesday, 4th October 2016.