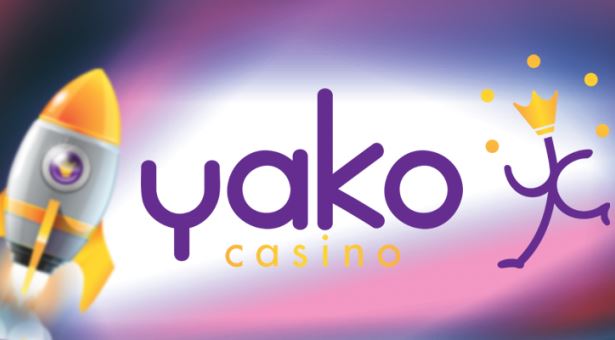 Yako Casino is inviting players to visit the online casino in order to participate in the YakoChallenge Promotion that is running at the site between now and Friday, 19th August 2016.

Players are given an opportunity to win an amount of €222 by wagering on the Jack and the Beanstalk slot game and getting two Expanding Harp symbols on the reels of the game.

Players need simply play the Jack and the Beanstalk slot game at the leading online casino with a minimum wager of a mere €0.40 in order to participate in the YakoChallenge Promotion.

Playing the Jack and the Beanstalk slot game leads players to find the lucrative treasure chests and enter the Free Spins bonus game where they start collecting keys. The Golden Harp Expanding Wild Symbols are unlocked once players find nine of the keys. These are the symbols required by players to win the YakoCallenge at the online casino.

Once players land the two Expanding Golden Harp symbols a screenshot must be taken where they appear on their game screen simultaneously in order for them to qualify for a lucrative €222 bonus. Players should send the screenshot of the win and the exact time thereof to Customer Support at Yako Casino by email or live chat to claim a prize.

Players should take note that the €222 bonus can only be claimed once per player and that bonus money wagers and free spins do not count towards this promotion.