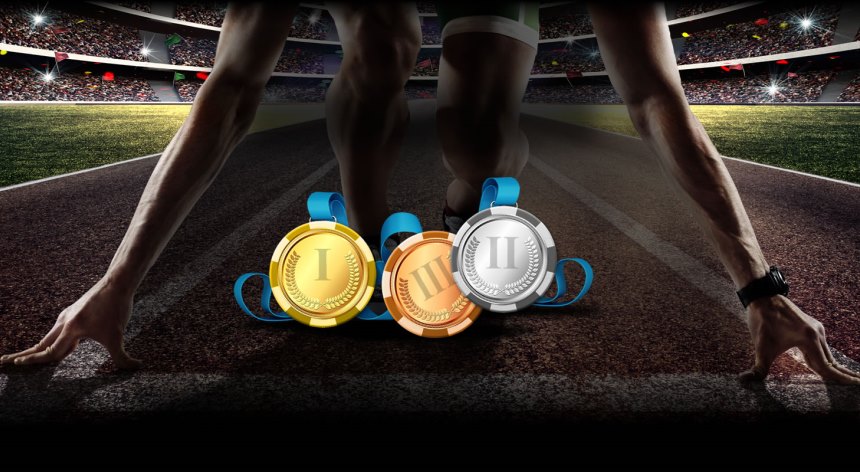 All Slots Casino, a popular online casino powered by software from Microgaming, launched a great new promotion titled the Casino Challenge 2016 promotion on Sunday, 31st July 2016 that consists of three rounds and will run until Sunday, 21st August 2016.

In order to participate in this new promotion at the online casino players need simply play the games at the site and collect points to be awarded various bonuses.

Players will enjoy a competitive edge of the forthcoming 2016 Summer Games by participating in the Casino Challenge 2016 promotion.  Earning loyalty points and achieving Bronze, Silver and Gold Medals will see players being awarded prizes with a Medal Point awarded for each Loyalty Point earned.

In order to receive their bonus points and view their progress and points, players should opt in at the following site, namely:

The bonus can be claimed as soon as a sufficient amount of points has been achieved although players need not claim the medals immediately and gameplay may continue in order to collect more Medal Points and achieve the desired medal.Players can win all three medals in each of the weekly promotion periods and be granted a total of 9 bonuses over the period of the promotion at All Slots Online Casino.