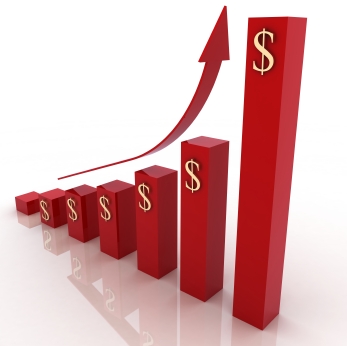 While US land casinos have reported particularly poor attendance since bad weather hit the country in the past few months, those celebrating are the online casinos that have managed to provide gamblers the kind of entertainment they require, without the need to leave their homes. True, electricity was down now and then when storms hit hard, however, for the most part, it was only blocked roads and the terrible cold keeping players indoors and away from casinos in locations such as Atlantic City.

Top casinos in AC such as the Trump Taj Mahal and the Borgata said that seasonal revenues had declined significantly due to the bad weather that hit the Northeast this year. The owners of the Borgata, Boyd Gaming, believe that losses of $10 million will be reported.

A recent study conducted by gambling analysts showed that online gambling peaked by up to 30% after every snow storm in affected regions. These statistics show very clearly that online casino playing is seen as a viable alternative for many US players, despite the obstacles been put in their way by authorities through laws such as the Unlawful Internet Gambling Enforcement Act (UIGEA).

While nobody is overjoyed that the US land based gambling industry is going through a rough time, it is lucky for US gamblers that they are able to turn to online wagering and discover this exciting form of entertainment.