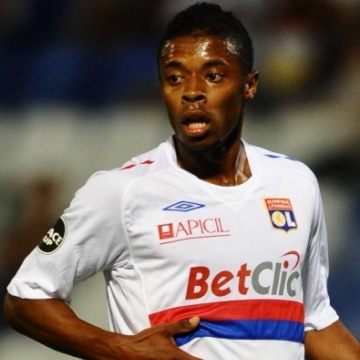 The French soccer club, Olympique Lyonnais blasted the government for dragging its feet over legislation to allow online gambling in the country. The laws proposed by the government to bring about significant changes in the market have still not been implemented, even though they were due to come into effect at the beginning of 2010.

A statement by the club said: “Olympique Lyonnais is now faced with the fact that we cannot display our sponsor’s logo this Wednesday in Madrid, in a country which legally allows this type of publicity, and during a match where the main competitor of BetClic will appear on the shirts of Real Madrid!”

“This is a new and further penalty which puts French clubs in a position of alarming economic uncertainty, while, at the same time, PMU and FDJ regularly market their products across French media, including with Ligue de Football Professionnel (LFP) and the French Football Federation (FFF),” said the club.

The club questioned the exact motivation for the restrictions which, it said, “impede the French champions in their search for competitiveness.”