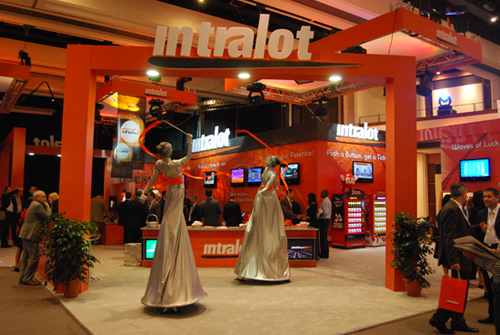 Intralot, one of the largest lottery operators in the world, has signed a lucrative deal to take the group further into the Latin American market. The latest deal has been signed with the huge Brazilian state of Minas Gerais, considered the second largest state in the country.  The six year deal will see Intralot do Brasil, the group’s Brazilian subsidiary, launch a keno type game, as well as other lottery offerings via an online gaming network.

“Our new agreement in Minas Gerais has increased further our strong position in the Latin American region and particularly in the promising Brazilian market,” said Constantinos Antonopoulos, Chief Executive Officer of Intralot. “Together with the State Lottery of Minas Gerais we will work hard to offer exciting games that will attract the players, increase the lottery sales and consequently the amounts distributed to the players.”

Intralot was also given the option to extend the deal for a further six years. The new venture should be up and running within 2 years.