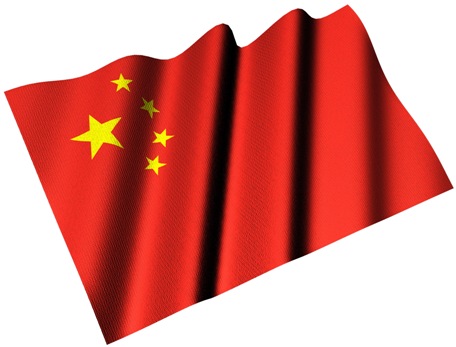 After announcing plans to crack down even harder on internet gambling operations in the country, the Chinese government announced that it had made several arrests in the past few weeks. In February, the government said that a number of agencies would group together to fight online gambling, with the intention of targeting unlicensed operators.

While nothing more was heard about these efforts, it was assumed that the Chinese authorities were moving fast on this matter. Proof of this came last week when the Ministry of Public Security announced that 900 people had been arrested for illegal gambling operations.

Out of those arrested none were actual players and all of them were directly involved in the running of online casinos. Many believe that with such a targeted and intensive effort combining several government agencies, it would come as no surprise if thousands are eventually arrested.

All in all, it is believed that over 200 online gambling sites catering to Chinese players have been shut down. However, since many sites appealing to the millions of Chinese online gamblers are situated out of the country’s borders, it seems that there is no way that the government can actually bring a full clampdown on the industry. In fact, analysts show that the tighter the clampdown, the more people will want to play.