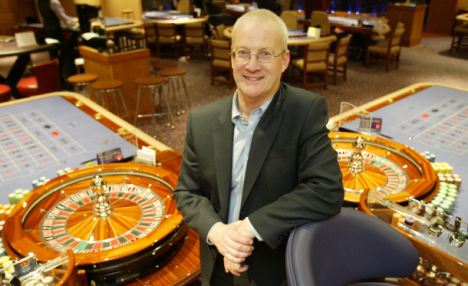 The Rank Group issued a statement this week, calling for the government to make important changes in the way the tax system works for UK gambling and betting companies. More specifically, the Rank Group called for the government to make monumental efforts to introduce a flat rate of taxes at 15%, which would replace the current system that has over 7 different tax categories.

Ian Burke, the Chief Executive Officer for the Rank Group said: “At the moment the gaming and betting activities of UK consumers are subject to a patchwork quilt of taxation, without any apparent logic or relationship to social policy.”

The suggestions were made in Rank’s ‘Responsible Taxation – Fairness, Simplicity, Sustainability’ report that cited all the main benefits of such a tax regime. These included the lowering of the administrative costs through a uniform system of taxation (both for the government and gambling operators), an equal tax playing field for operators who are currently competing with companies who enjoy better tax systems overseas, and the creation of jobs of UK citizens.

“It is particularly concerning that the current system of taxation seems to be undermining the aims of the Gambling Act by imposing the highest rates of duty on those venues which provide the greatest degree of supervision and have the lowest rates of underage gambling,” said Burke.