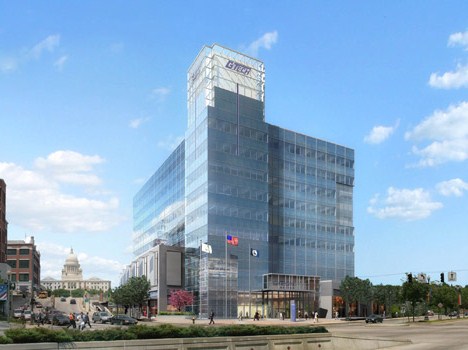 According to reports in the online gambling industry, the current president of GTech’s G2 online gaming division, Atul Bali will be leaving his post at an as of yet undetermined date.

Bali has reportedly tendered his resignation with G2 and will seek a new position with Lottomatica, the parent company for GTech.

A new successor has already been chosen in the form of Paolo Personeni, who serves as Sales Director for Lottomatica in his native Italy. Bali sent an internal memo within the G2 network this month, identifying Personeni as the new head. He also said that he would stay on as president of G2 until Personeni has learned the ropes and could take over the reins. 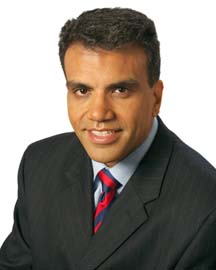 Bali has always been active in leading initiatives on behalf of the Lottomatica Group. His areas of expertise lie in the development of business plans, entry into new gaming fields and the group’s activities in the Far East, especially China.

The G2 network consists of a number of gambling initiatives purchased by GTech over the past few years. These include top brand names such as St Minver, Boss Media and Dynamite Idea.

Bali’s role as president of G2 was on the basis of a two year contract, which is due to run its course in the summer of 2010. It is presumed that until then Personeni would have learned the bulk of his new role and will step in.