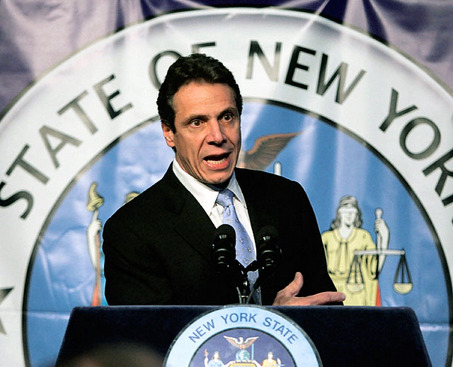 FreeLotto.com, which was charged by New York’s Attorney General Office for sending deceptive and misleading promotional material to customers, has been ordered to pay $1.5 million in penalties and fees.  In addition, the PlasmaNet group has to refund all eligible customers over the next six months.

“The integrity of the marketplace in New York State is undermined when businesses engage in this type of deception, whether it takes place in a storefront or on the Internet,” he continued. “Today’s agreement puts an end to these practices and provides restitution to consumers who were taken in by this scheme.”

According to the Attorney General, customers who had free subscription with FreeLotto.com were told that they had been awarded prizes valued at anything between $300 and $10 million. They were directed to a link asking them to claim their winnings, where in fact they unwittingly purchased a subscription to the site’s extra services for $15.

The Attorney General also had an issue with the banner ads displayed on the FreeLotto site, which aimed to encourage registration. While the banners proclaimed that most customers were already prize winners, what they failed to mention was that players first need to register with the site and receive marketing material before they could claim them.