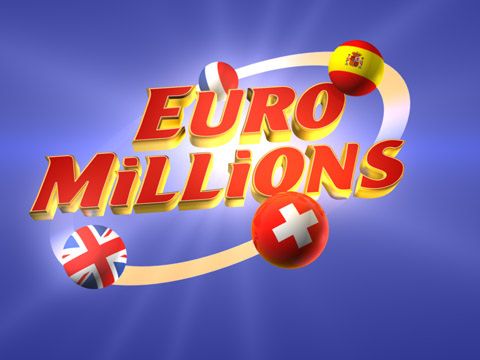 It’s not every day that someone becomes one of the 1000 richest people in the United Kingdom, but that is what happened to a perfectly ordinary man on a perfectly ordinary Saturday morning this week. Nigel Page became £56 million richer literally overnight after he shared the top prize of £112 million in the EuroMillions lottery payout this week. Page, who lives in West Country with his partner and their three children, is absolutely stunned with his victory and has already created a long list of people who he would like to help out as a result of his good fortune.

Page bought the ticket as he did every week, and even won £55 in Wednesday’s Lotto draw. When he decided to check his computer on Saturday regarding the main payout, he was practically paralyzed with the announcement that popped up on the screen: “Congratulations: You have won £56 million – and 20 p.”

The couple confirmed their win with Camelot, the UK National Lottery Operator before going out to celebrate at their local supermarket – bacon rolls for breakfast.

Page has promised his children the two things they asked for – tarantulas and ponies – and will purchase a new set of wheels for himself. “I think I'll get myself a BMW X5 or a Range Rover just to start with to get the dog and the kids in,” he said.

“We've got a long list of all the people we can help and make their lives more comfortable,” said his partner. “It's a fantastic opportunity.”