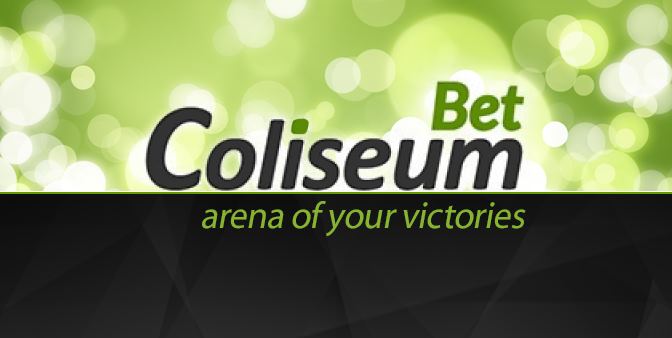 Betsoft Gaming, a leading supplier of true 3D cinematic iGaming, are pleased to announce that they have signed a partnership deal with recently launched Coliseumbet.com in terms of which it will provide Coliseumbet.com with its Slots3 range of video slot games.

Content from Betsoft Gaming will support the newcomer to the industry as it endeavors to establish a presence in the European market by providing the supplier’s Slots3 collection of video slots to their players.

Denis Lesnikov, the Chief Executive Officer at Coliseumbet.com, commented on the new partnership by saying that by choosing Betsoft Gaming’s catalogue of 3D video slots to offer, they are certain that they are well prepared for their rush of incoming players.

Lesnikov went on to say that the quality of these slot games is second to none while the themes are varied and well-developed and the gameplay is really engaging.

The Head of Product Development at Betsoft Gaming, Stephen Jackman, added that Coliseumbet.com is a fresh face in their industry and that they are already generating a lot of new player activity and interest.

Jackman also said that they feel that their games package will be an essential tool for them as they build their business and join the hallowed ranks of well-known operators in the market.

Betsoft Gaming offers an extensive portfolio of over 190 games that includes the iconic Slots3 series.