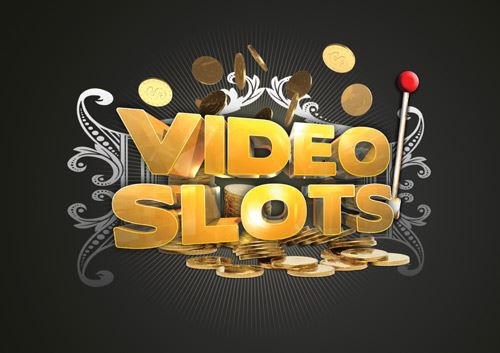 Malta-based Videoslots, a multi-award winning online casino, is thrilled to reveal that it has set yet another record this year by adding a 2000th video slot game to its online casino portfolio.

The milestone was announced by the operator via a press release with Videoslots also highlighting a number of other achievements that it has already completed during 2017.

Videoslots reached this latest milestone with the addition of Red Tiger Gaming’s Three Musketeers slot game that is based on the Alexandre Dumas classic.

According to the press release, Videoslots is said to be one of the first online operators to launch the 5 reel and 40 pay line Three Musketeers slot game, which is in line with the online casino’s endeavor to continue offering players unique slot games that are based on “merit” rather than what game providers “push’ to the casino.

Another landmark achievement that the operator managed to reach this year was doubling the number of active players and reaching a large increase in revenue.  Videoslots’ latest numbers reveal that during the first quarter of 2017, the online casino saw a 106% increase in active players, year on year, while its revenues saw a 78% jump and its deposits almost doubling.

Videoslots was also nominated for four awards in this year’s EGR Operator Marketing and Innovation Awards that are scheduled to take place in London.  The online casino’s most recent award was Best Slots Operator at the 2017 International Gaming Awards.