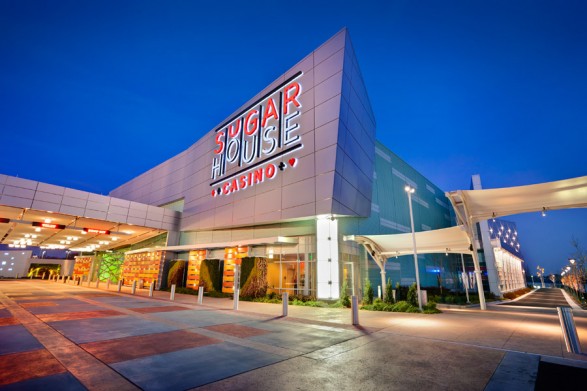 SugarHouse Casino land operator in Pennsylvania has joined the regulated online gambling market in New Jersey with the launch of an online casino in collaboration with New Jersey-licensed online operator Golden Nugget Casino.

Betfair Online Casino also operates under Golden Nugget’s gaming license and it would appear that with another site under its umbrella, Golden Nugget will prove to be one of the top players in the New Jersey online market.

SugarHouse Casino offers players more than 240 online casino games and is starting off by offering players a bonus of a 20% match of deposits up to $100.

SugarHouse is not the first out-of-state casino to enter the New Jersey market.  Mohegan Sun – which manages the land-based casino at Resorts in Atlantic City – also runs online casino games in the state while San Diego based Pala Casino also has a New Jersey online casino.

With Pennsylvania being almost ready to regulate iGaming in the near future, SugarHouse Casino could possibly have an eye toward a future regulated online gambling market in its home state.

SugarHouse also operates casinos in two other states that are candidate of online gambling expansion – New York and Illinois.

SugarHouse is already quite close to New Jersey, so establishing on online gambling presence makes sense as it allows the casino to do some marketing to present to future patrons, while at the same time creating a new revenue stream from online gambling.