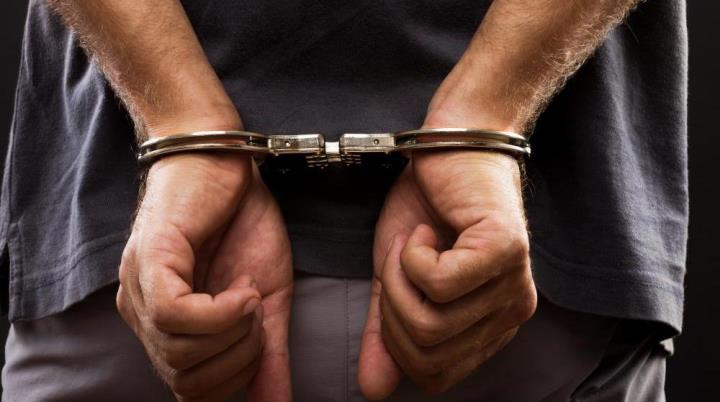 According to reports, the police in Taichung, Taiwan, busted an online gambling ring that masqueraded as a high-tech cloud computing company.

Fifty-six suspects were detained for questioning.  Amongst those detained was a 37 year old woman with the surname Lin, who according to investigators was the leader of the operation which catered mainly to Chinese punters in Southeast Asia and China.

It was revealed that Lin used her business and IT experience which she gained during her previous employment with an online gambling company, to register and start up the cloud computing front company at the beginning of this year.

Police reported that they seized 245 desktop computer sets and seven notebook computers and that according to records, the company had more than 10,000 players on its books and ran a VIP service for high rollers.

It was also revealed that records indicated that the ring generated a turnover of over NT$100 million (US$3.16 million) in its four months of operating.

The company had more than 200 employees working in three shifts at its office with many of them being university graduates and several holding master’s degrees. These employees were offered high wages with a guaranteed basic salary for new staff of NT$40,000 per month and middle-level staff able to earn as much as NT$100,000 per month.