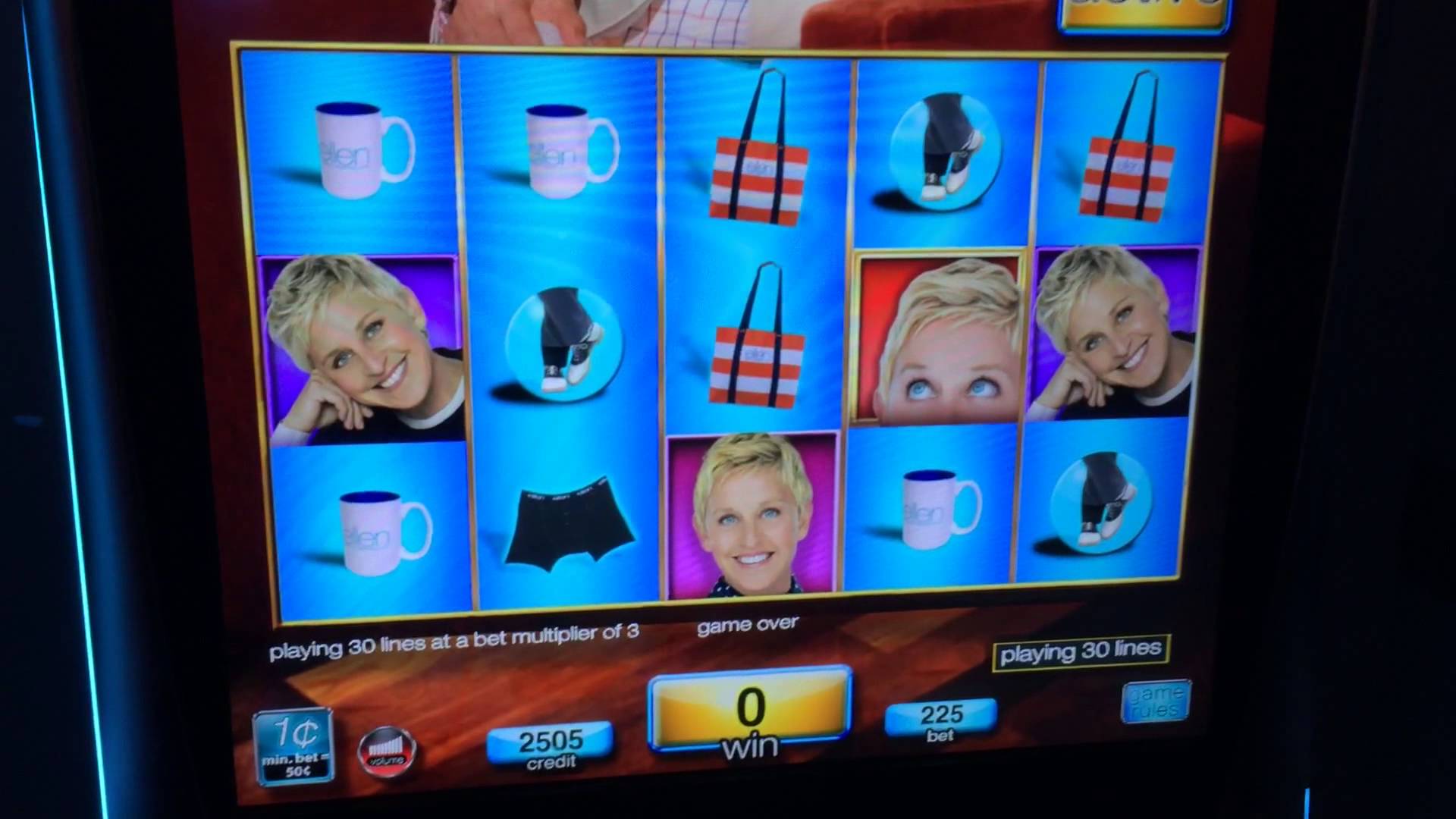 International Game Technology (IGT) has enhanced its DoubleDown Casino social gaming application by releasing “The Ellen DeGeneres Show Have a little Fun” slot that is based on popular American comedian and TV host Ellen DeGeneres.

The Ellen DeGeneres television show has received 55 Daytime Emmy Awards and is currently in its 13th season.

The new free-to-play social game is based on IGT’s land-based casino slots game, “The Ellen DeGeneres Show Have a Little Fun Today” and includes original voiceovers and clips from the TV show.

Joe Sigrist, DoubleDown’s Senior Vice President and General Manager, commented on the new release by saying that “The Ellen DeGeneres Show Have a Little Fun Today” slot is giving millions of “Ellen” fans a new way to engage with her anytime and anywhere.  Sigrist added that between the funny voiceovers and original clips, the new game offers players the next best thing to having Ellen dancing right by their side.

The new five reel and 75 pay line social game is played almost the same as the land-based version of the game and also includes three Ellen-inspired bonus events – the “Whats in the Box” bonus, the “Dunk Tank” bonus and the “Ellen’s Wheel of Riches” bonus.