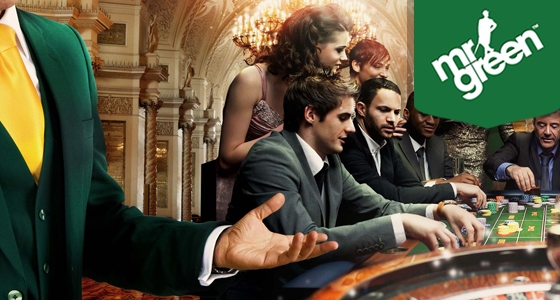 Mr. Green, a leading online casino, is giving players an opportunity to win a trip for two to attend the semi-finals of the European Football Championship which is soon to be held in Paris, France, by way of a random draw.

In order to stand a chance of winning the trip for two to join the excited crowds in backing their favorite teams at one of the biggest football matches of the year, players are required to play Extreme Live Roulette at the popular online casino between now and Tuesday, 31st May, 2016 and reach the Golden Ball bonus round.

The player with the highest stake over the previous 19 game rounds will win the Gold Ball as well as one entry into the random draw to attend the Euro Live. The more tickets earned into the lucky draw, the higher players’ winning chances will be.

According to Mr. Green Casino "The rush of scoring a goal, the spirit of the game and the roar of the crowd is simply exhilarating!"

The winner of the lucky prize draw will receive the following:

Should the lucky winner not wish to attend the European Football Championship semi-final, they may choose to receive a cash equivalent of €2,000.