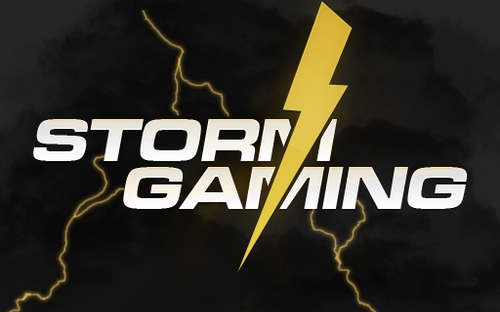 Storm Gaming, a prominent manufacturer of digital and land-based gaming solutions in the United Kingdom, has announced that it has entered into a new brand licensing agreement with UK’s leading commercial television corporation, ITV, in terms of which it will commence developing gaming content that is based on the UK’s favorite television gameshow “The Chase” that is enjoyed by between three and five million viewers in the UK every day.

The deal will cover all types of online and offline pay-to-play gaming and include Category C AWP and SWP.

Storm Gaming has also already entered into similar agreements with the “Carry On” film franchise and the MotoGP motor-cycling series.

The Managing Director of Storm Gaming, Richard Sheldon, said that “The Chase” is a fantastic brand and the start of what they are extremely confident will be a great relationship with ITV.  He also said that they intend producing analogue as well as video-based AWP and gaming products which will be aimed at a variety of market sectors.

Storm added that they have also secured the SWP rights with a definite idea in mind and that the show format provides great interaction for content development.

After previously having been nominated three times, “The Chase” was voted Best Daytime Show at this year’s National Television Awards.