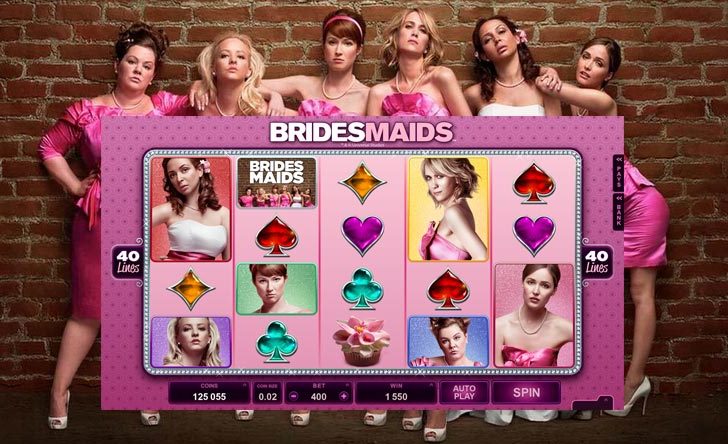 Bet365 Casino has announced that it has just released a vast range of new games for players to enjoy at the online casino.

Psycho is based on the 1960 classic movie Psycho and comes with a threatening background that features the notorious Bates Motel.  The Wild symbol is the highlight of this slot game which substitutes for others to bring extra wins and also multiplies the value of those wins several times over and offers bigger multipliers during a Free Spins round.

Bridesmaids slot game is based on the hit comedy of 2011 and features the characters from the movie.  The game boasts several great features which include Stacked Symbols, a Bonus Wheel, Free Spins, a Jackpot as well as a Magic Moments round.

Vacation Station Deluxe is a holiday themed slot game with different methods of transport bringing in wins. Players can win from 25 credits with the Bus symbol, up to 1000 with the Airplane and from 2x to 1000x the total bet with the Suitcase Scatter.

Fortune Jump is based on the classic theme of ancient China and features a Bonus Game that sees players picking multipliers to move up through various stages collecting bigger wins as they do so.

Fortunes of the Foxes features cartoon creatures who go camping while triggering a Free Spins game with all wins multiplied by 3x as well as a Bonus Round.