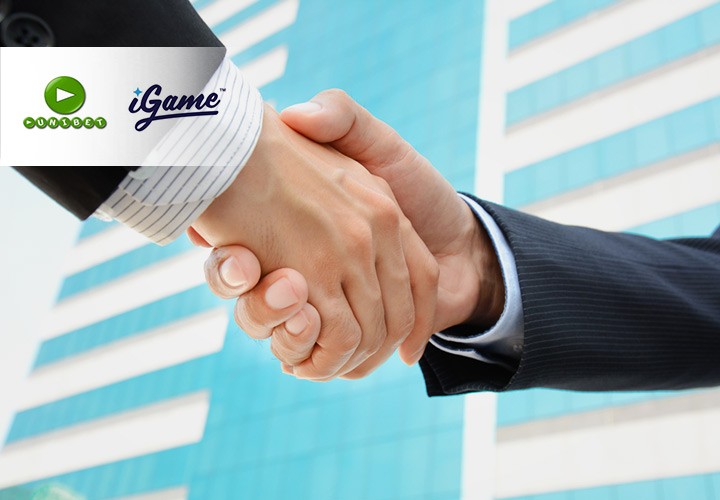 Last month Unibet revealed that it had acquired the iGame Group and its various subsidiaries for an initial price of €59 million and this amount has now been paid up front in cash with earn-out payments to be payable based on iGame’s results for the period up to 30th June, 2016.

iGame will continue to trade under its existing brands while Unibet will consolidate the iGame online gambling business in its results and has secured a new credit facility for the sum of €120 million to finance current projects and to allow flexibility for any future investment.

At the time of the original announcement, the Chief Executive of Unibet, Hendrik Tjarnstrom, reported that the acquisition would benefit both parties as iGame brands are well known in their local markets and they see lots of potential by combining their bigger scale, mobile, cross channel as well as product expertise with their local focus.

Tjarnstrom also said that with the majority of the iGame revenues coming from casino, their joint plan is to keep several of these brands as a complement to their existing brands, Unibet and Maria.

Unibet has meanwhile appointed Fredrik Kjell, who most recently served as commercial manager at NYX Gaming, as its new head of gaming.

Unibet has also expanded its service offering by launching the full suite of proprietary table games from online gaming supplier Felt which will see it introduce a number of Felt’s games to the European market for the first time.  These include seven blackjack sidebet games and the firm’s unique “Double Ball Roulette”.