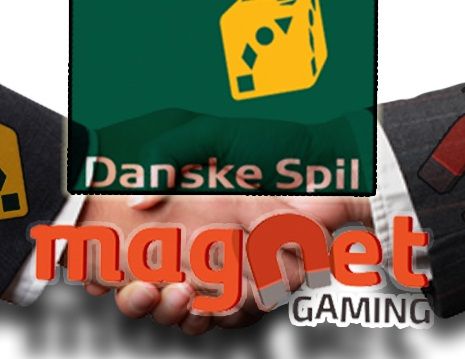 Popular internet betting software developer and slots provider Magnet Gaming is thrilled to announce that it has signed a content supply deal with Denmark’s biggest gaming operator Danske Spil, in terms of which it will supply its innovative slot games to the latter’s casino websites.

The deal will see an initial roll-out of eight slot games that Magnet Gaming has debuted in the last year, which include the popular titles Golden Pyramid slot, Bank Walt slot, Diamond Express slot, Golden Pyramid slot, Pie Rats slot, Safari slot, Sunny Farm slot and Deep Blue slot.  The games, which have been designed in HTML5 format, can be played on both desktop and mobile devices.

Magnet Gaming has revealed that a further eight games, which are currently in production, will go live in the next few months.

Thomas Nielson, the Head of Game Licensing at Magnet Gaming, commented on the deal by saying that supplying Danske Spil with their products is a real stamp of approval for them and they are delighted to have reached an agreement.   He added that their games are really appealing to casual, small-stake gamers and they are certain that they will go down well on the big stage as well.

Soren Schneider, the Head of Product, Poker, Casino and Games at Danske Spil revealed that they have seen how Magnet Gaming’s real money slots have already attracted lots of fans in the market and they are excited about offering their games to their players too as he is sure that they will be really entertained by them.