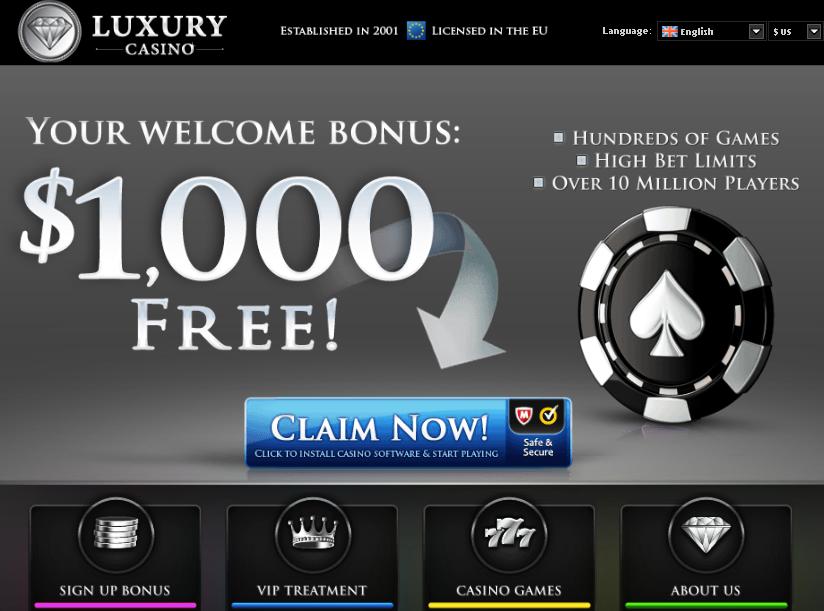 Luxury Casino, one of the leading online casinos powered by Microgaming, the award winning Technology Company, has announced that a very lucky Dutch player, known only as A.F. took home a whopping amount of $1,009,402 after wagering on the hugely popular Major Millions slot game.

A.F. was given a birthday gift voucher of $50 by Luxury Online Casino which he used to play at the site via his mobile phone.

The lucky player usually visits Luxury Casino from his home computer and revealed that it was the very first time that he had played at the site via his iPhone. He had decided to use the online casino’s birthday gift of $50 to place a few bets on his favorite game, Major Millions as he felt that he had nothing to lose due to the fact that he was playing with free money and the jackpot on the slot game had reached over a million dollars.

A.F. was in total shock when the bells started ringing and the reels started flashing two minutes after he commenced play. He could not believe that he had won such a massive amount. Now that reality has sunk in he says that he intends buying a new house with his winnings.