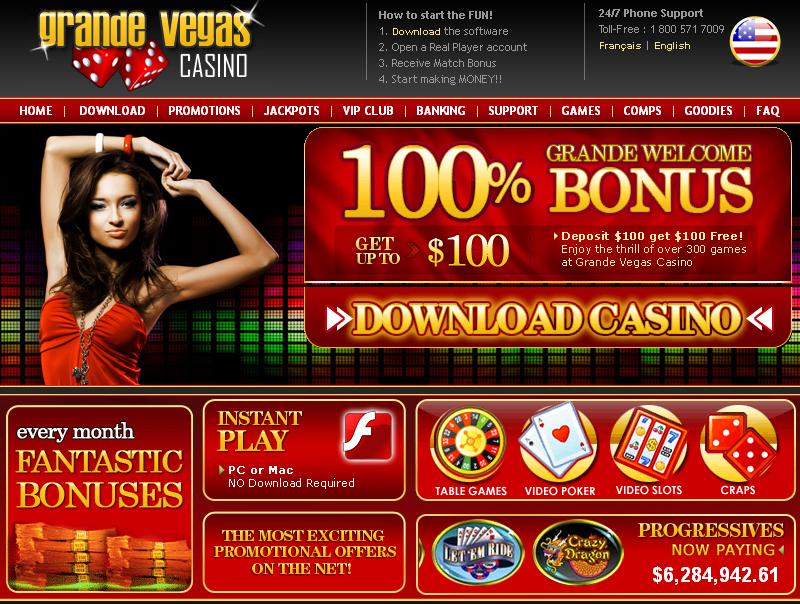 The lucky player, a Frenchman who goes by the online name of Gilles R. was wagering on the 50 pay line Triple Twister video slot when he managed to hit small jackpot after jackpot. After enjoying some wonderful slots entertainment over a period of two days and also doing well in the free spins bonus feature of Triple Twister, Gilles managed to win a total of $260,000.

Some jackpots won were worth only $1,000 and $5,000 but they totaled a huge some of cash. Gilles also hit the bonus features numerous times which earned him multiple free spins each time he reached that round.

Gillis revealed that “I won a lot of this cash in bonus rounds on free spins. I just kept getting Weather Vane symbols that kept triggering more and more free games. It was incredible.”