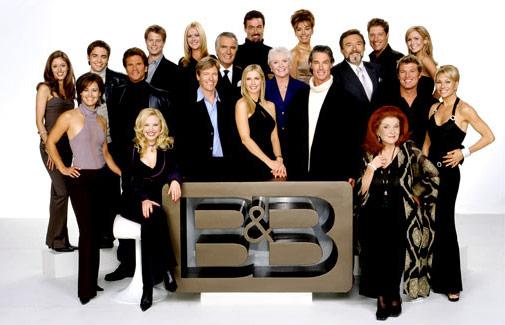 The daytime soap opera, the Bold and the Beautiful, which has been running for several decades already, has served as an inspiration for a new instant win game by NeoGames software provider. The Bold and the Beautiful has a faithful following of over 26 million people, and now fans can interact with the Forrester Family as it takes on the high world of fashion in Los Angeles, thanks to the new game.

“When the opportunity to work with an esteemed name such as the Bold and the Beautiful arose, we saw it as a great chance to bring a recognizable face associated with a great game to our players,” said the Managing Director of NeoGames, Shay Bar Joseph. “But this is just the beginning.  Plans are under way to associate ourselves with some major worldwide brands in order to bring our players a whole new experience in online instant win games.”

Also commenting was the vice president of international operations at BBL Distribution, Anthony Ferrari, who said: “If we were going to create a game for fans of the most watched soap in the world, it made sense to team up with NeoGames, the pioneer and leader of the instant win gaming market.”

The show, which has won 31 Daytime Emmy Awards, inspired NeoGames to base its new game on it, and is also part of NeoGames’ strategy to expand by bringing players new and exciting products.