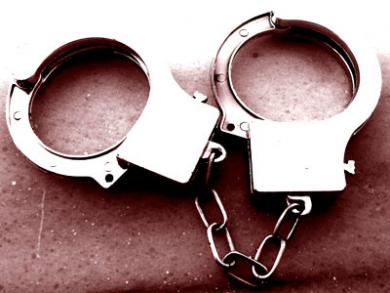 According to an Israeli newspaper, Haaretz, the special police criminal investigation unit, Lahav 433, is investigating the activities of an, as yet unnamed, online gambling ring that is alleged to have generated over NIS 57 million for its owners.

Omer Danker, the 27 year old son of one of Israel’s leading businessmen, Nochi Danker, was one of many customers who were questioned as part of the unit’s broader investigation into illegal gambling.

Omer said that he was unaware that playing poker online was illegal in Israel and did not know who was behind the site. He added that although he had gambled on the site before, he had not done so in more than two years.

Uri Luzon, who police suspect is the number-two man in the criminal organization believed to be headed by Amir Mulner and behind the illegal website, was arrested by Police together with 19 other suspected members of the organization.

Luzon is reported to have been running the illegal internet gambling operation from his jail cell where he is serving time for his part in a major drug smuggling operation known as the “North Star” case.

Police have also arrested an Israeli Prison Service officer who they suspect has taken bribes from a number of the suspects.