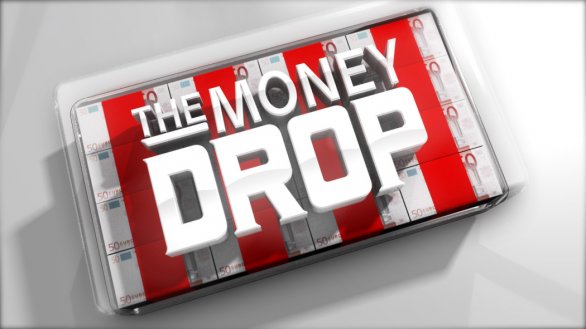 This new exciting game will be released on the 888 website later this week and joins Endemol Games’ first game for 888 Italy, namely Affari Tuoi (Italian for Deal or No Deal) which launched last autumn. The Million Pound Drop, which is the UK television version of the game, can currently be viewed on Channel 4.

According to reports from Endemol and 888.com, The Money Drop is a suspenseful TV game show that can be played simultaneously online and at home. The game has so far proved to be extremely popular in more than 17 countries which include Australia, Germany, Israel, Greece, Brazil, the USA, Russia, Turkey, Kazakhstan, Spain, Ukraine, Albania, Hungary, Poland, the Netherlands and Italy.

First time contestants have an opportunity to either win big or lose it all playing The Money Drop as it involves high stakes money and astonishing jeopardy.

This very tense game commences with huge sums of cash being given to contestants who try and make their way through eight questions in order to take the windfall home. The wrong moves can, however, bring disaster.