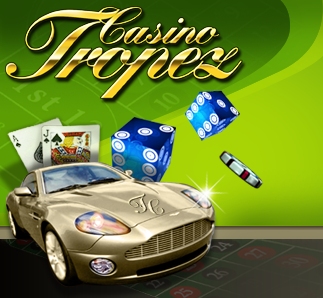 Players are guaranteed to enjoy hours of entertainment and have the opportunity to win some amazing real money prizes playing these new games:

Casino Tropez online casino is the flagship client of leading casino platform provider Playtech and was launched in 2001.