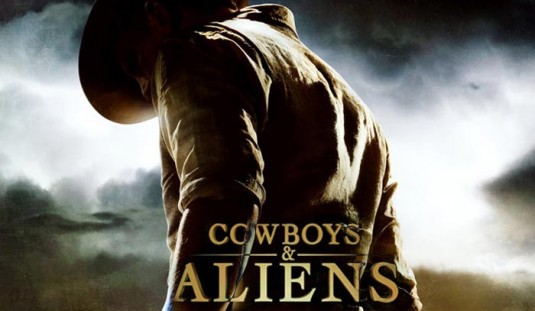 It is hoped that Cowboys & Aliens will follow on the success of Playtech’s Marvel Comics games after its launch in the summer of 2012. Playtech is planning to launch the Cowboys & Aliens slot game at a number of sites all over the world.

Cowboys & Aliens revolves around a mysterious female traveler, an outlaw suffering from amnesia and a rich cattleman who team up in order to save townspeople from being abducted by aliens.

Sagi Harari, Playtech’s Head of Content said "Playtech is excited to introduce Cowboys & Aliens to the online gaming scene. This comic book fits in well with our existing branded games portfolio, since it is instantly recognizable due to the great success of the movie, and it also lends itself to visually impressive games. Powerful branded games are in high demand, and fans as well as casino-game players will be thrilled to experience our new offering."