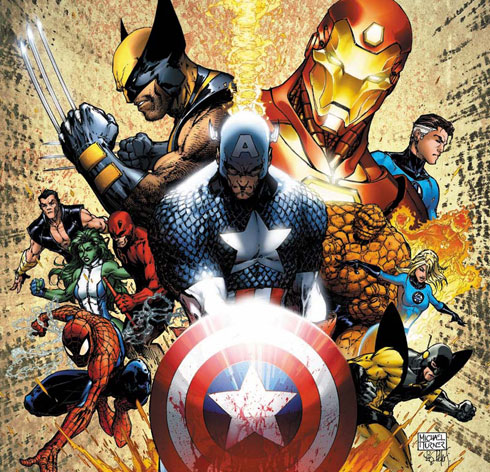 Betfred online casino, the Playtech-powered massive online gaming site, has announced that it has launched a 50-line version of a couple of video slots from the Marvel series.  All the popular comic book characters are featured in these Marvel series of video slots which also offer a huge joint progressive jackpot.

Players are being given more opportunities to win with the Marvel games that have been given the additional pay-lines.  These games are Fantastic Four, The Incredible Hulk and Iron Man. Nothing has been changed in these particular games except for the fact that the pay-lines have been increased.

The benefit to players of the increased pay-lines is that players are much less likely to bust out quickly if they are betting at the same coin denomination as they will be spreading their bet over multiple lines.  By betting $1 per spin on a 25-line game players will be spending 4 cents on each line but the cost per line is halved by playing on a 50-line slot game.

However, the chances of players obtaining a win on the 50-line version of the slot games are double resulting in the odds of these new Marvel slots at Betfred Casino being the same.