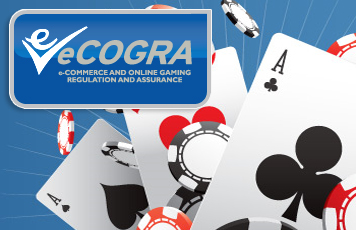 The result of the recognition by the Italian regulator, Amministrazionne Autonoma Monopoli di Stato (Autonomous Administration of the State Monopolies) is that eCOGRA may act as a testing and monitoring agency for gaming operator applications and random number generators to ensure that they comply with the high standards set by the AAMS.  Groups wishing to get a foot into the Italian gambling market can now turn to eCOGRA.

eCOGRA was also granted the Geneva based International Organization of Standards (ISO)’s accreditation after proving that it was able to meet its strict systems orientated standards and requirements.

Chief Executive officer of eCOGRA, Andrew Beveridge, congratulated his IT and audit staff on the achievement of the new accreditations and saluted their professional commitment to the highest international standards.

Beveridge added that “Promoting the values of commitment and self-regulation and preparing remote gambling companies for the national regulatory systems now evolving remains a critical part of our business”.   He also stated that further jurisdictional approvals would be announced in the near future.