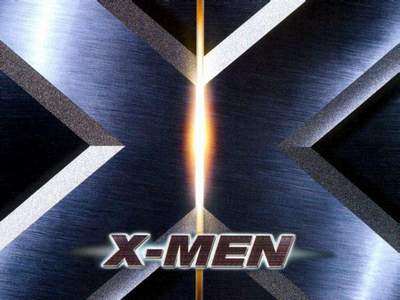 The Cryptologic X-Men slot was the first to be released with symbols on the reels featuring characters from the X-Men legend.  The X-Men are Storm, Cyclops, Night Crawler, Gambit, Rogue, Wolverine, Xavier and Jean Grey.  Magneto leads the Brotherhood of Mutants.  The slot game offers an exciting bonus game on the second screen which is a battle between the super hero chosen by the player and an opponent and the one whose life meter is the first to be exhausted loses.  The player will be awarded with a consolation equal to the triggering bet should the super hero lose.  However, if the super hero wins he will receive an award based on the amount of life left in his or her life meter.  This slot game is networked to the Marvel Slots three level progressive jackpot and can be played at online casinos such as InterCasino and VIP Casino.

The Playtech X-Men also features characters from X-Men as symbols on the reels.  The X-Men in this slot game are Wolverine, Storm, Cyclops, Mystique, Juggernaut, Sabretooth, Professor Xavier and Magneto.  This X-Men slot game is linked to the four- level Marvel Mystery Jackpot and can be played at online casinos like Omni Casino, Casino Tropez and Grand Palace.