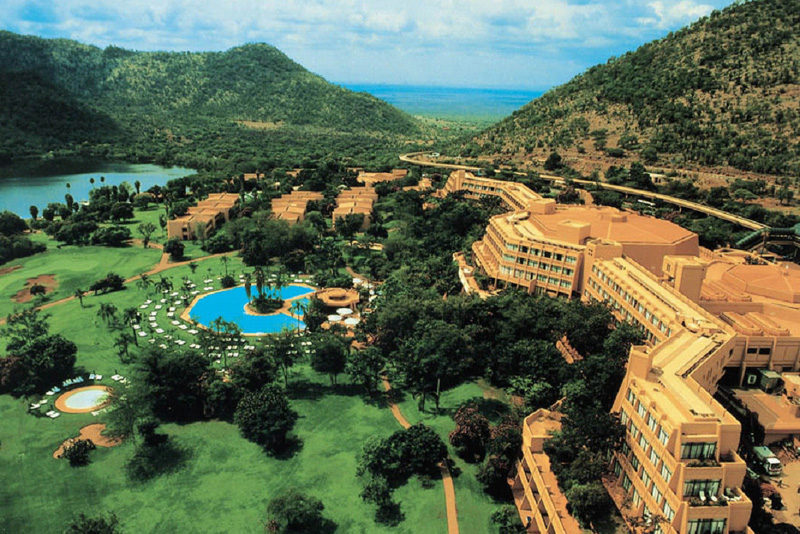 Online casino operator, Grand Prive Group, the firm behind sites including RoadHouseReels.eu, CasinoLakePalace.eu, BellaVegas.com, CasinoGrandBay.com and JupiterClub.com, recently celebrated its tenth year of operation with The Power of Ten promotion.

One lucky player, known only as “Ronaldus298” won a luxury trip for two to one of Grand Prive Group’s top ten gambling destinations which was valued at $10,000 after being crowned the overall winner of the competition.  Ronaldus298 chose to visit Sun City in South Africa.

Grand Prive held celebrations throughout last month and awarded prizes worth over $100,000 to various other players.

The competition proved to be a great success and Grand Prive revealed that it attracted a record number of participants and they had awarded $30,000 in bonus money every ten days with The Power of Ten promotion during last month.  These rewards were given to competitors based on criteria such as making the most points, jumping the most positions or spending the most time online instead of being awarded to the top five players.

Grand Prive gave away millions of dollars in bonus money as well as spot prizes such as extra bonus offers, iPods and free spins on its Wheel of Fortune slot.