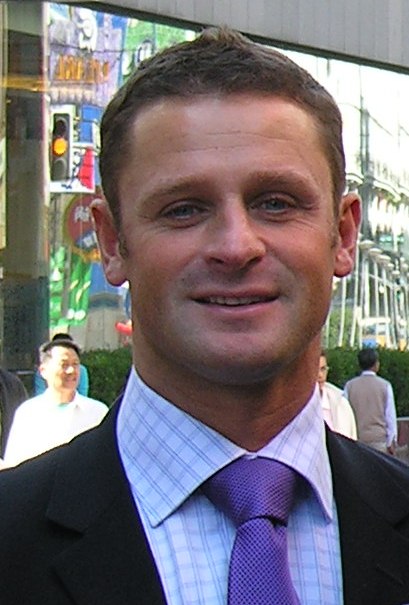 According to a report in the Washington DC publication, the Hill,a British research and consultancy firm H2 Gambling Capital conducted a study recently on US gambling that could be very useful to the pro-legislation lobby.

The study found that should online gambling be legalized in the USA it could create approximately 32 000 new jobs and $57.5 billion in new tax revenue over a period of five years and could also lead to about $94 billion in new economic activity.

Simon Holiday, a director of H2Gambling Capital, reported that “This study should provide upcoming goals for the Obama administration and Congress to act quickly to regulate Internet gambling.”  He added that a probationary approach to online gambling in the United States was resulting in billions being lost on the current economy and tens of thousands of U.S. players being left without any onshore regulatory protection.

It is hoped that this new information will provide a positive contribution for Congressman Barney Frank’s latest HR2267 attempt to legalize online gambling.  This move is being partnered by a corresponding tax proposal from Congressman Jim McDermott.

There has been lots of support attracted to HR2267 for such legislation.  A House Financial Services Committee hearing was due to take place but was postponed due to a diary rescheduling last week.