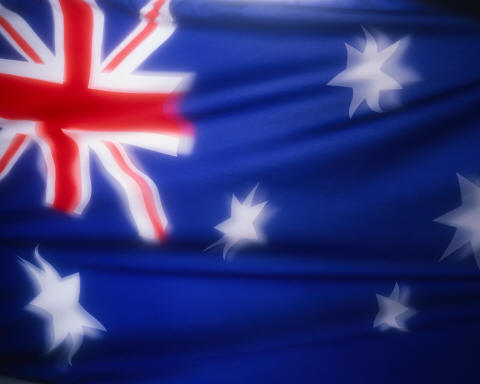 Despite the fact that Australia’s Productivity Commission suggested in an official report a short while ago that steps should be taken to liberalize Australian gambling laws, the Federal government has rejected the recommendation.

In its final report published last week, the Australian Productivity Commission requested a managed liberalization of online poker in Australia and the repeal of 2001’s Interactive Gambling Act.  The report argued for extensive changes and stated that the Australian Government, in consultation with state and territory governments, should create a process for the managed liberalization of online gaming.

Stephen Conroy, Communications Minister, rejected any such move on behalf of the current Labor Party government and reported that “We are not convinced that liberalizing online gaming would have benefits for the Australian community which would outweigh the risks of an increased incidence of problem gambling, particularly with the rapid changes in technology.”

The Courier-Mail, a Brisbane-based newspaper, reported that the government was interested in discussing global regulations with other nations including the United States instead.

With Australian gambling laws being so restrictive at present only government-approved providers are legally allowed to provide Internet poker, sports betting and casino gaming in Australia.  This has resulted in most Australians playing at online casinos that are based offshore which are untaxed and unregulated.  It is estimated that more than $1 billion will be spent by Austrians at these websites during 2010.