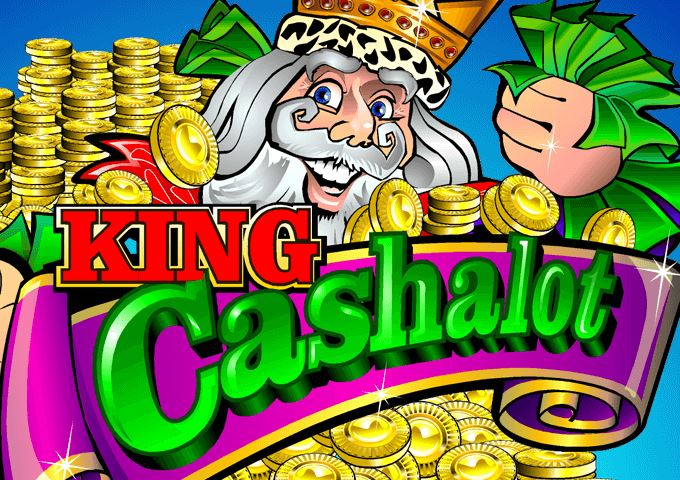 It has been revealed that a lucky punter who was wagering on Microgaming King Cashalot slot game on Wednesday, 3rd August 2016, managed to win the game’s progressive jackpot for a huge cash prize of $908,977.

King Cashalot is a 5 reel and 9 pay line slot game with a bright and colorful design that makes medieval life look better than it actually was.

Included in the lower value symbols are piles of fruit, fish, beef, chicken and some sort of dessert.  There are also the King, Queen, Prince and Princess.

The jackpot on the King Cashalot slot game is won when players manage to land 5 King symbols on the slot’s ninth pay line, while betting the maximum amount.

Players get to trigger the Treasure Bonus by landing three of the Golden Dragon Bonus symbols scattered on reels 2, 3 and 4 and then get to pick from 8 treasure chests displayed and decide if they want to keep that prize.  If not, they will get two more picks but are obliged to keep the final one.