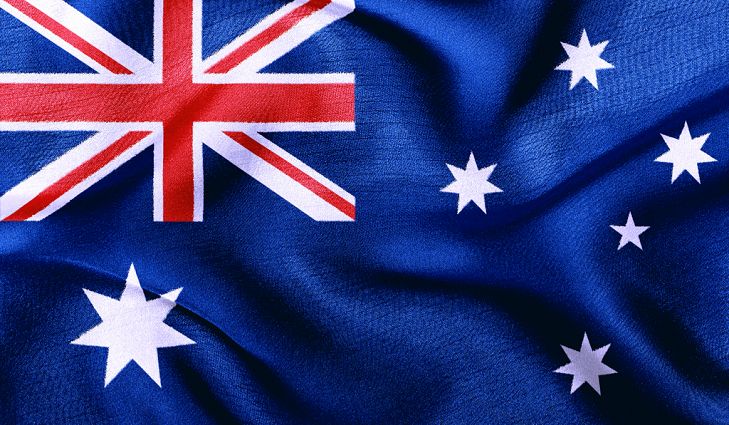 January 1st marks the day that a new ‘point of consumption’ tax comes into effect in Victoria, New South Wales, Western Australia and the Australian Capital Territory. It will tax online gambling losses based on where the bet is placed and not where the bookmaker has a license. In other, words, from the point of the ‘consumption’ of the gambling service. The taxes are already in operation in Queensland and South Australia.

The changes to the laws come after state governments and Tabcorp complained that the online gambling operators such as Ladbrokes and Bet365.com were not contributing their fair share to taxes. Their argument was that most online bookies in Australia hold licenses in the Northern Territory which has a lower tax regime. They said that this prevented other bookies from operating in a level playing field.

A spokesperson for Tabcorp said that the group has supported point of consumption taxes and has worked with governments and the racing industry to ensure that the significant fees and taxes already paid under its state licenses are recognized.

“The introduction and commencement of point of consumption tax regimes will help ensure a well regulated and sustainable wagering sector,” added the spokesman.