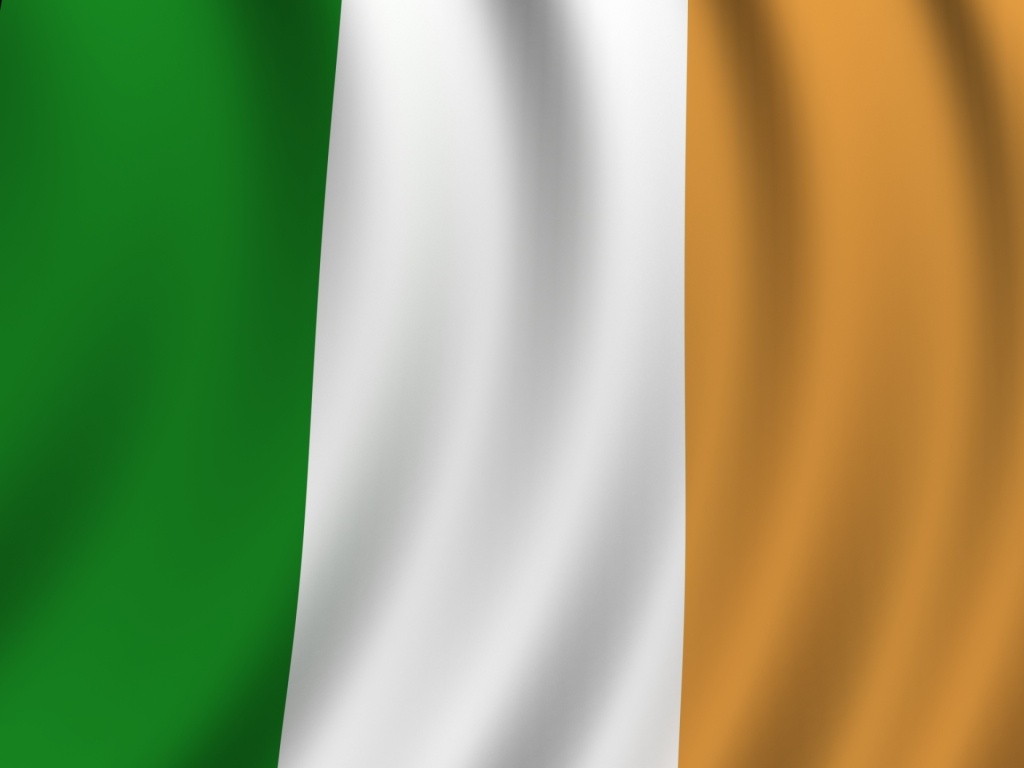 The Irish government has announced that it is close to finalizing plans which will see it extending online betting tax in an effort to raise more money next year.

The government issued a statement revealing that offshore companies would be hit with a 15% charge on Irish commissions in terms of these new changes and that it is hoping to raise €20 million a year from the extended tax. The government intends using part of the money that it raises by the extended taxes to tackle the problem of gambling addiction in Ireland.

During 1991 the betting turnover in Ireland amounted to close to €370 with the state benefitting from €37 million in duty. This figure tripled to €1.1 billion a decade later with €68 million going to the government. However, due to the growth of the smartphone industry which has led to an increase in the number of telephone and online betting, the Irish government expects the turnover this year to exceed €4.5 billion, although it expects only €26 million to be raised in duty.

The Exchequer could possibly benefit by up to €20 million a year by extending the betting duty on bets placed by Irish punters either online or over the phone and with offshore entities.