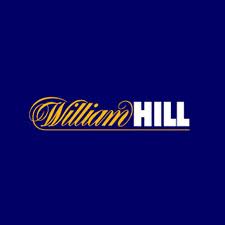 William Hill has announced that a lucky Scottish player’s £100 four fold accumulator bet on the William Hill Scottish Cup resulted in the largest individual payout in the football event’s history last week when he won a whopping £101,200.

The lucky punter, Rory Lewis, a financial advisor in training, was awarded this massive win after all the four teams chosen by him won first round ties by four goals or more.

Lewis had places his £100 accumulator bet on the following markets:

Tony Kenny, spokesman for William Hill said “This punter obviously had a crystal ball when making his selections.  To bet on four teams to win by four goals was a phenomenal leap of faith and we would like to wish this shrews Scotsman all the best with his new found fortune.”