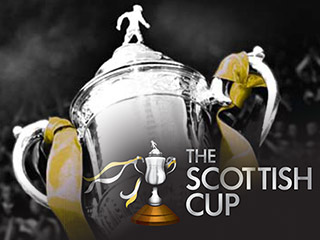 The Scottish Football Association has entered into a £3 million deal with the giant British gambling group, William Hill, in terms of which William Hill will become the title sponsor of the Scottish Cup Football competition for a period of three years.

The Scottish Cup, which has spent the past year without any sponsor, will in future be known as the William Hill Scottish Club and the group will be enabled to showcase its mobile, online and retail products to Scottish fans country wide.

William Hill is already a betting partner of the Scottish Premier League and is one of the most established bookmakers in Scotland.  The gambling group has more than 300 betting shops across the country and boasts more than 2,360 shops across the United Kingdom and Ireland.

Gareth Hall, Chairman of William Hill, said “It seems fitting for the most established and biggest bookmaker in Scotland to be attached to the oldest association trophy in the world football and we at William Hill consider it an honor to be able to put our name to the Scottish Cup.  The seven figure deal is reported to be worth £1 million per year to the Scottish Football Association.