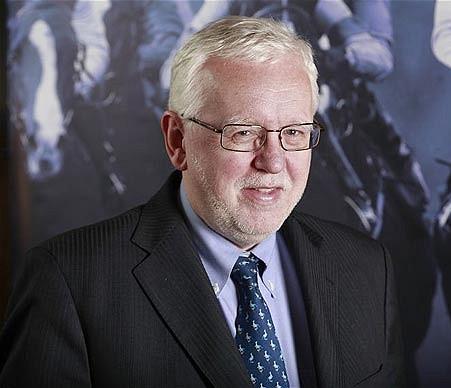 Ralph Topping, Chief Executive Officer of William Hill and one of the top paid executives in the world of gambling, said in a recent interview with the London Times that he was critical of the United Kingdom’s Department for Culture, Media and Sport after the U.K. government department revealed its plans to reform the online gaming industry.

According to Topping, the United Kingdom will have a very difficult time in convincing online gambling operators to move to the United Kingdom after introducing a different taxation structure and licensing protocols which he described as “different departments doing their own things”.

Topping added that William Hill’s move to Gibraltar was an excellent decision and that there was “not a chance in Hell” that they would come back from Gibraltar which had now become the “hub for online gambling activity in Europe”.  He feels that the UK government will need to do a lot of re-thinking in order to make the United Kingdom more attractive to online technology companies.