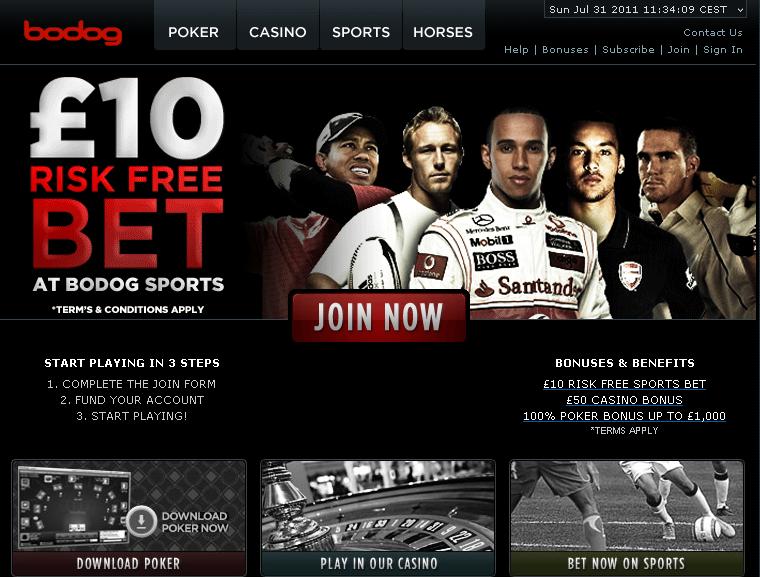 BodogBrand.com became the first bookmaker to obtain the necessary approvals to operate under the new regulations and shortly thereafter revealed that gamblers based in the US will no longer have access to any of its branded sites as from the beginning of 2012.

A statement issued by BodogBrand.com read "In order to ensure the brand's expansion is not affected by negative perceptions both in the UK and elsewhere in emerging markets such as Asia where Bodog88.com is already successful, a decision has been made to withdraw the Bodog brand from the US market at the end of 2011."

The group’s Morris Mohawk Gaming Group’s brand licensing agreement will not be renewed after 31st December as a result of the decision and access to Bodog.eu or other branded websites belonging to the group will thereafter be disallowed by US residents.