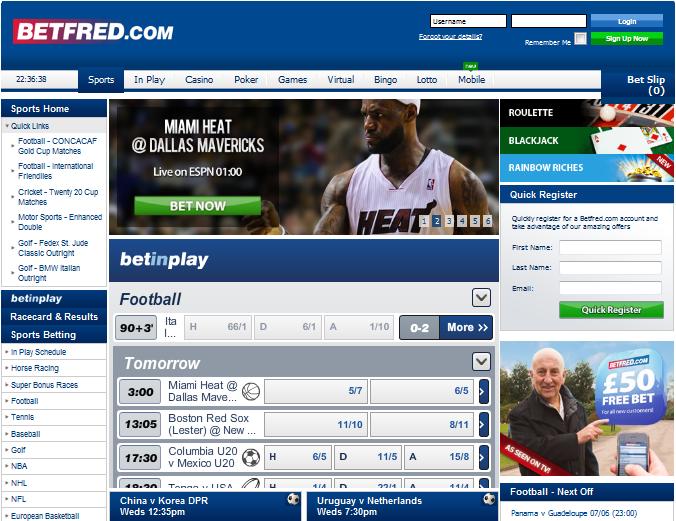 According to a recent report, online betting firm Betfred, which is based in the United Kingdom, has won an auction bid to buy the U.K. Tote. The auction commenced in November, 2010 and the sale depends on the result of a consultation with the Tote’s employees. The sale is, however, expected to be completed within the next 30 to 60 days.

Fred Done, Executive Chairman for Betfred, stated "Buying the Tote has been an ambition for years, so I am absolutely delighted. The Tote is an opportunity I just could not miss. Over the following few months I will develop the Tote's relationship with the sport into a highly successful commercial partnership."

An amount of £265 million was accepted by the government from Betfred for the Tote which is much less than the £400 million that was first offered by a consortium of racetrack owners in 2007. During the past 14 years various governments have attempted to privatize the Tote.

It has been revealed that Betfred was not the preferred choice by the horse racing industry and that they would have preferred a consortium called Sport Investments Partners to purchase the Tote.

The government’s Cultural Secretary stated that it was a very closely fought contest.