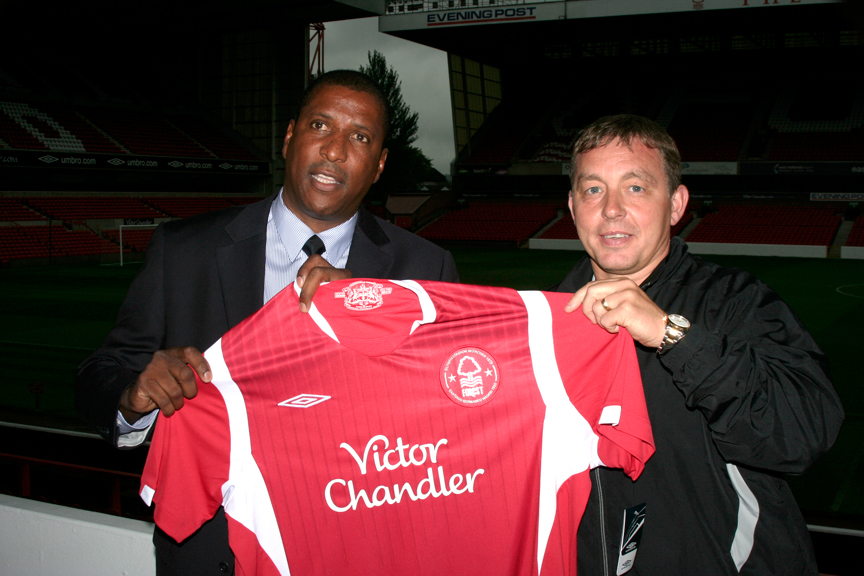 It has been announced that Victor Chandler, the online bookmaker and gaming company, will continue to be Nottingham Forest’s official sponsor.

Chairman, Victor Chandler, commented “I am delighted to have reached an agreement to continue sponsoring Nottingham Forest for a further two seasons. This season has been a huge success and I am confident the team will secure promotion to the Premier League. The global television coverage of the Premier League offers worldwide media opportunities and will benefit our Far East business particularly.”

Chandler stated further that “When we agreed the initial one year deal, I was sponsoring a team that had only narrowly avoided relegation to League One, now we are signing this extension with the intention of sponsoring a Premier League team. The initial deal was in six figures and this one is seven figures.”

Chandler made a pre-season promotion pledge to season ticket holders to pay for the following season’s renewals should they win the Premier League which would cost him approximately GBP6m and he is therefore hoping that Forest gains promotion to the Premier League without becoming Champions.