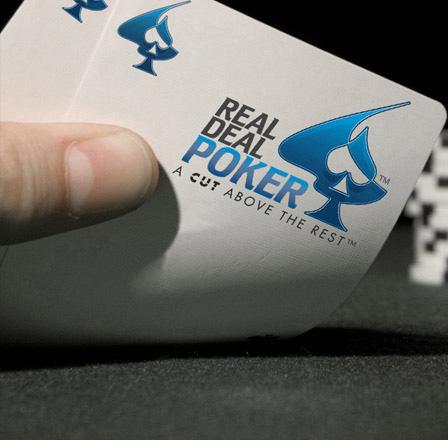 RealDealPoker.com, the popular online poker room, is giving its affiliates an opportunity to offer players up to 50 percent rakeback for life with their new special promotion.

The online poker room launched in June and is licensed in the Isle of Man. RealDealPoker.com features the Cut N’ Shuffle system in place of the random number generator usually offered and provides real cards allowing players to feel that they are in an actual casino. The patented system provides a “cut function” as well as the deployment of “burn cards” which is unavailable at any other online poker site.

The top ten rakers from the start of the promotion till August 20 will be awarded with lifetime percentages of between 42 to 50 percent.  The rate will be decided at a one-off sit-and-go tournament scheduled to be held on August 27.  The top raker will win a seat into the final with a chance to face the American heavyweight boxing champion Evander “Real Deal” Holyfield at the Poker in The Park festival to be held in September.

Paul Gambrill, Affiliate Director for RealDealPoker.com said “Our product is so different it sometimes takes players a couple of looks before they realise what a difference real cards make to online poker. Once they see what a breakthrough this is and how much more trustworthy a system that uses real cards is, they tend to like it here, play a lot and stick around a long time.”