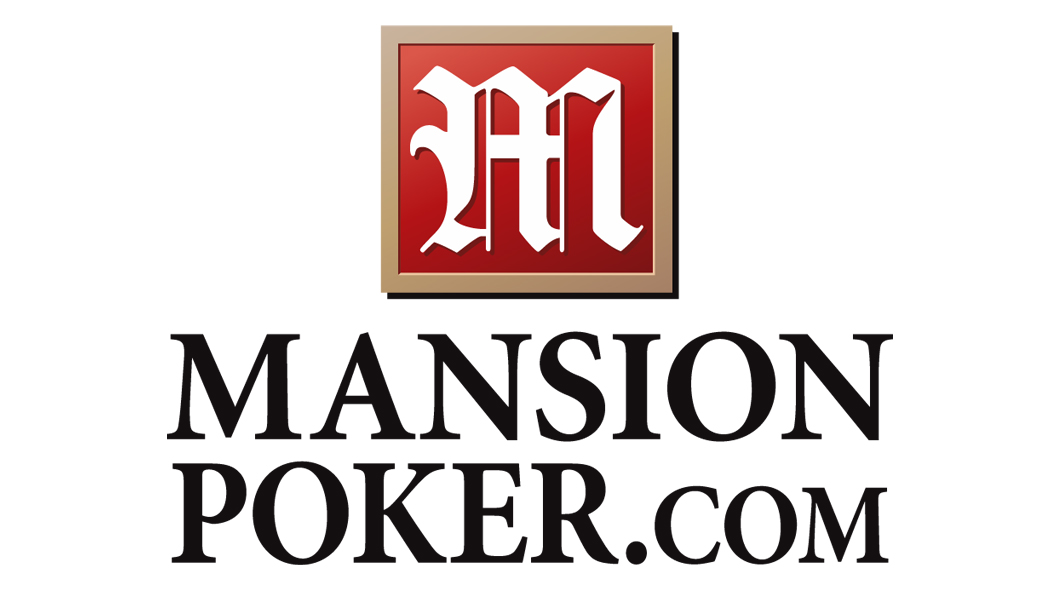 MansionPoker.com has announced that it has increased its initial deposit bonus and first-time depositors are now being rewarded with a 200 percent welcome bonus that is worth up to $1,000.

This fantastic offer by the Gibraltar-licensed site is one of the most generous offers on the Internet and will only be available to first-time depositors for a limited time.  As players earn Mansion Club Points by playing on its wide range of cash games and tournaments they will be able to redeem the bonuses into cash.

A statement from the online poker room operating on the iPoker network said “New players at MansionPoker.com are awarded entries to several lucrative freeroll tournaments including the room's daily $25 Guaranteed Freeroll tournaments, a weekly $250 Freeroll and a twice monthly $2,500 New Depositors Freeroll”.

MansionPoker.com will be staging satellite tournament series during the summer months that will award winning players with tickets to major poker tournaments taking place around the world that includes the Irish Winter Festival in Dublin and the Asian Poker Tour (APT) Asian Series in Manila.

The poker site is also awarding top players with over $100,000 in prizes in its Sit-And-Go Nitro leaderboard races.

Players are invited to download the poker software at MansionPoker.com in order to enjoy the promotions and benefits offered to them this summer.